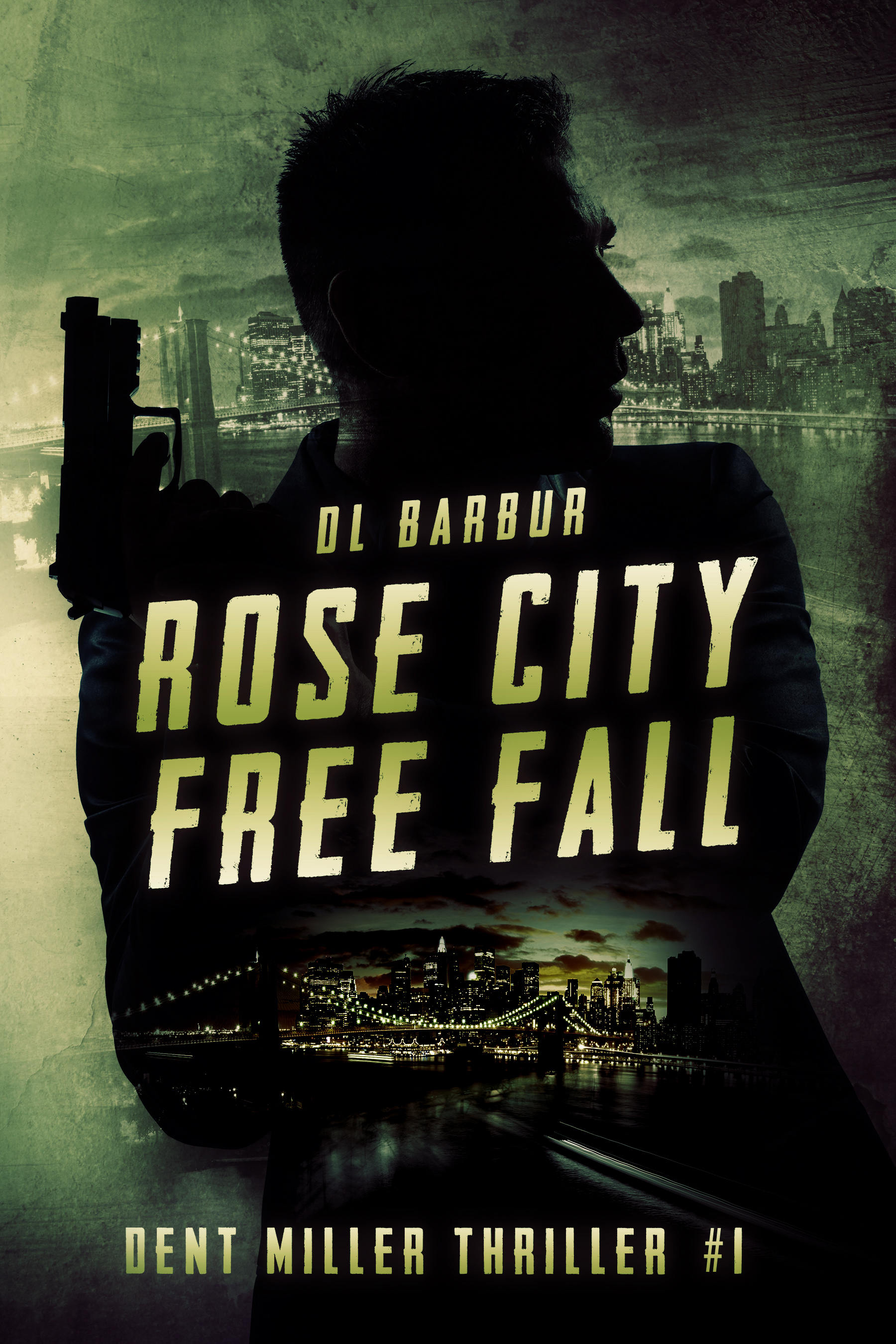 Portland Police Detective Dent Miller investigates what he thinks is another tragic, but routine homicide, but he soon finds himself in tangled in deceit and corruption. Suspended from the force on trumped up charges, he soon learns everything he thought was true is a lie.

Dent Miller is a man in free fall. His only hope is to identify and destroy his enemies before time runs out.

This thriller from debut novelist DL Barbur is chock full of gritty, realistic action. The tension builds non-stop until the explosive end.

Did you enjoy Rose City Free Fall?  Then joint the Dent Miller Army! We promise not to spam your inbox.  We’ll email you a few times a year, when there is a new DL Barbur book release, or we have something interesting to say.

David Barbur lives in the foothills of the Cascade Mountains. He can often be found wandering the forest with a longbow in his hand, tracking animals and trying to figure out what happens next in his latest story.